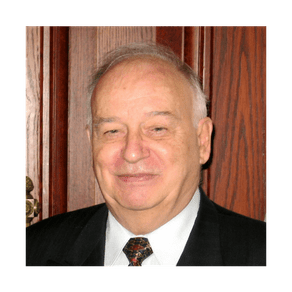 Yves is a Member of the Board of ERMA and has been a frequent speaker on climate risks in Canada, Indonesia and Hong Kong. He served on the Economic Council of Canada from 1984 to 1990 and as Senior Advisor to the Auditor General from 1997 to 2015. From Secretary General of the International Actuarial Association (IAA) Prior to his retirement, he was Executive Partner of Ernst & Young Canada. Afterwards he has been hired as consultant by the World Bank and the Asian Development Bank for a number of Technical Assistance projects in various countries, including Indonesia where he advised the MOF in the area of pension, health and social security. From January 2017 to March 2020 he served as actuarial expert for the READI project financed by Global Affairs Canada to enhance the development of the actuarial profession in Indonesia.

He was the first Chairman of the IAA Resources and Environment Work Group created in 2010 and is currently member of the IAA special Climate Risks Task Force mandated to prepare educational material for its 73 national actuarial member associations. Yves is currently member of the CIA Climate and Sustainability Committee and represents Canada on the Joint Work Group created by the 4 major North American actuarial associations to manage the publication of the Actuaries Climate Index covering the USA and Canada.

© 2022 | Risk Beyond by ERMA Pte Ltd, All Rights Reserved
Risk Beyond 2021 is proudly hosted by ERMA - Enterprise Risk Management Academy.